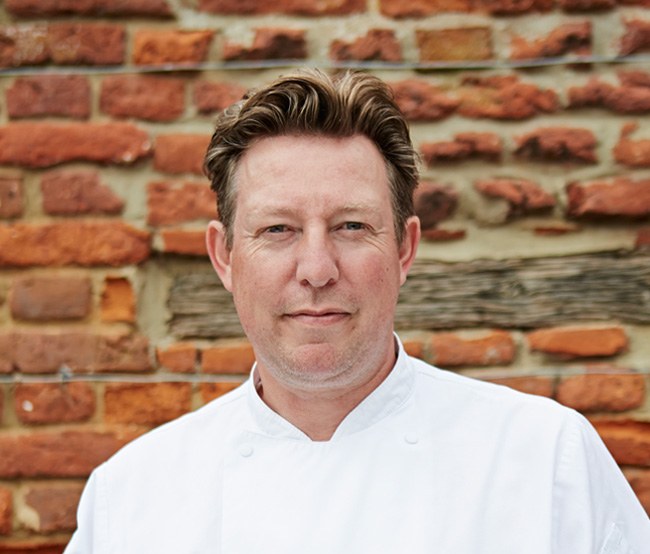 Mark acts as the mentor to our talented chefs, establishing and maintaining the exceptionally high standards Harrison deliver daily. When training to become a chef, Mark was tutored by the Roux brothers at Le Gavroche and eventually started cooking for the directors of Shell UK and HSBC. He later became Head Chef at the Industrial Bank of Japan, where he would concoct Michelin-star standard fine dining and Japanese cuisine.

During a stint as Executive Head Chef at the Financial Services Authority, Mark was responsible for the development and management of large-scale catering. This included a food court for over 2,000 employees, 46 meeting rooms and a directors’ kitchen serving eight private dining rooms. We’re very proud to have Mark on our team, bringing with him his outstanding cooking and managerial expertise. 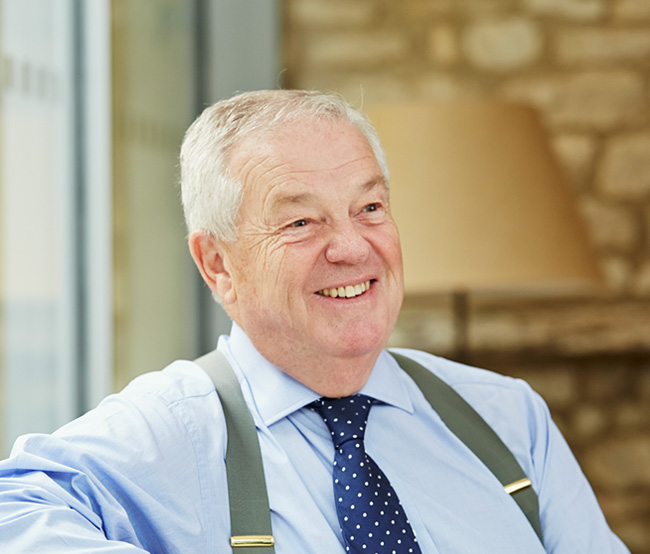 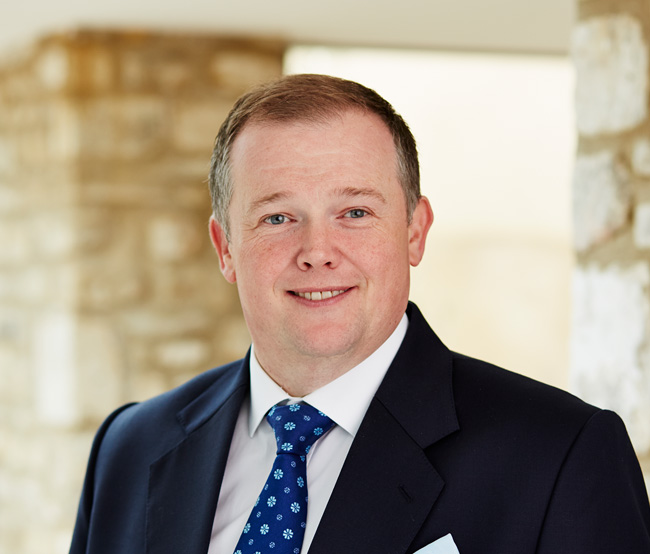 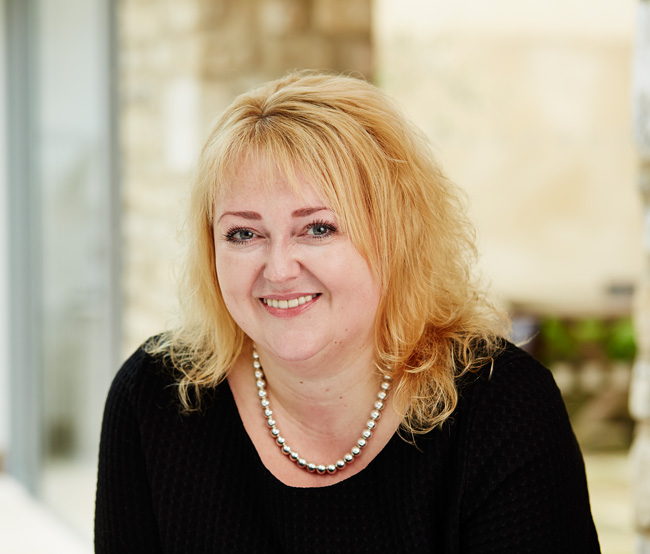 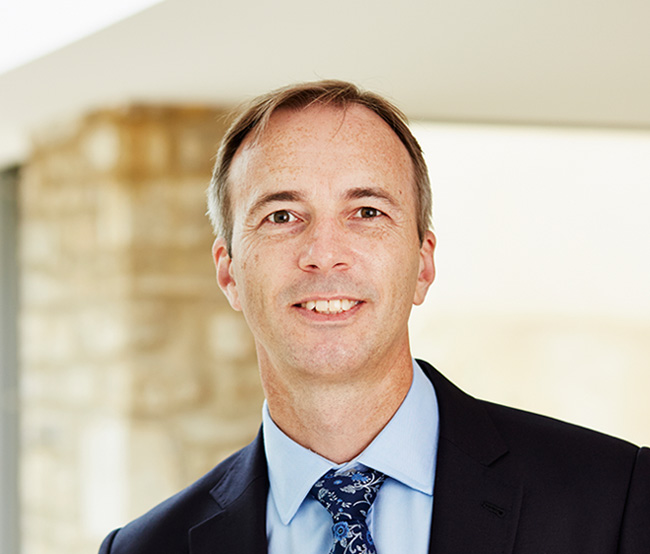