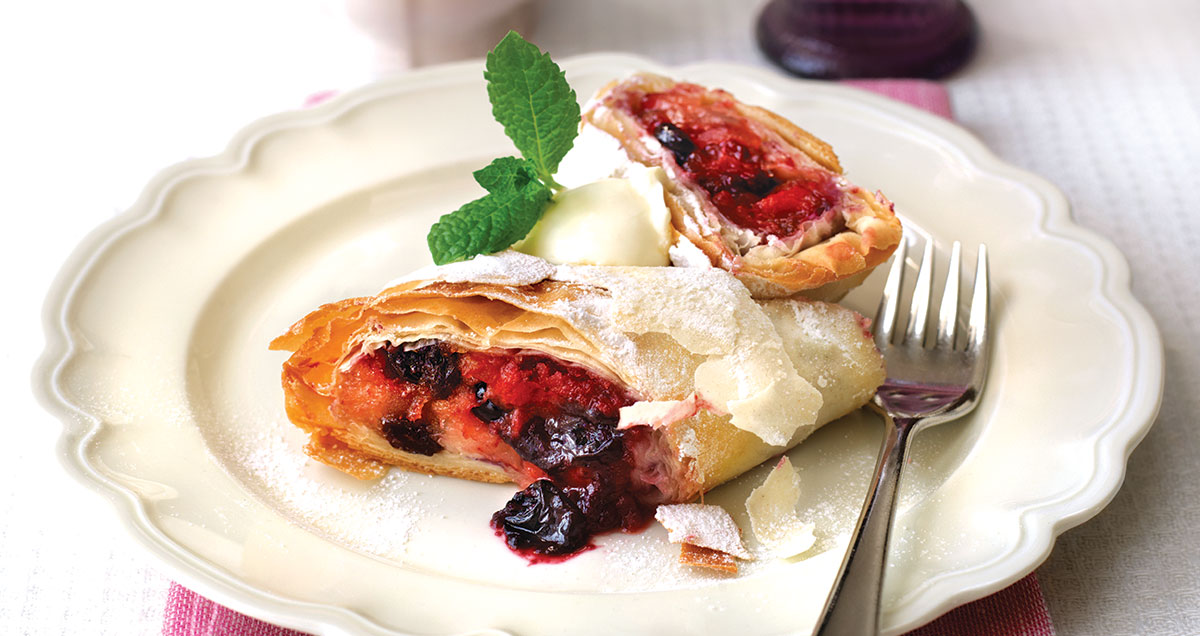 A great dessert to make the most of the fantastic berries that are in season during the summer.

12 strawberries, cut in half

END_OF_DOCUMENT_TOKEN_TO_BE_REPLACED

Defrost the pastry overnight in the refrigerator.

Peel, core and cut the apples into large chunks. Put the butter and caster sugar in a medium saucepan and melt together over a medium heat. Stir in the apples and raisins and cook for 4 minutes.

Now add the blackberries, raspberries and strawberries and remove from the heat. Leave for 2-3 minutes to continue cooking in the warmth of the pan.

Roughly dice the sponge, add to the mixture and check the sweetness.

Take two sheets of filo pastry and place them on top of each other on a work surface with the narrow side of the pastry towards you. Butter the top with melted butter using a pastry brush. Place a spoonful of the strudel mix at the end nearest you and fold in the sides. Now roll up like a cigar and place on a greased baking sheet. Brush the top and sides with more melted butter. Repeat this until you have 6 individual strudels.

Bake at 150°C for 25 minutes or until golden brown. Cut each in half for presentation and serve on a plate with Greek yoghurt.

Traditionally, Greek yoghurt is a fermented milk product that has been strained to remove the whey, giving it a lovely thick and creamy consistency. It is a popular food in the eastern Mediterranean and in parts of Asia, made from sheep’s or goats’ milk. These days other methods, such as ultrafiltration, may be used commercially to make the yoghurt, and cows’ milk is often used.

Removing the whey concentrates the protein and also removes some of the lactose, so that Greek yoghurt has a higher protein and lower carbohydrate content than other types of natural yoghurt. Like all yoghurt, it is an excellent source of calcium.

The fat content of Greek yoghurt varies. Traditionally, it contains about 5% or slightly more, especially if made from sheep’s milk, which is higher in fat. This is substantially less than single cream which is 18% fat. Lower fat, 2% and 0% fat versions are also widely available. Full fat Greek yoghurt is a great substitute for cream in sauces, as the fat content allows it to blend in without curdling or separating. 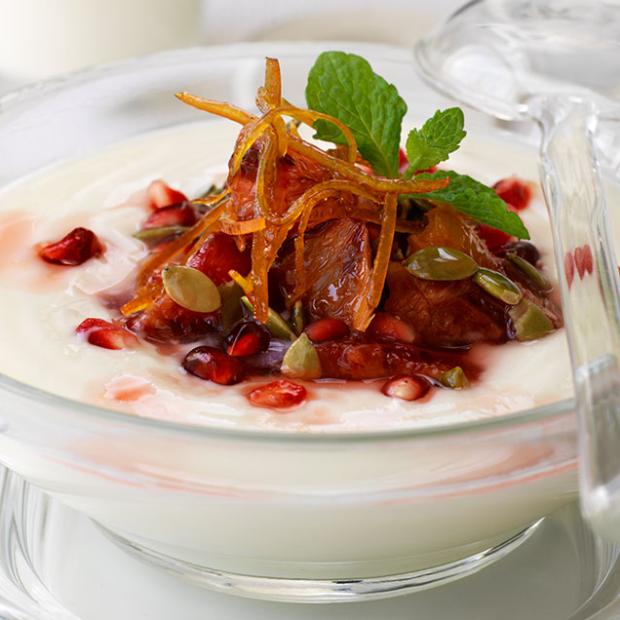 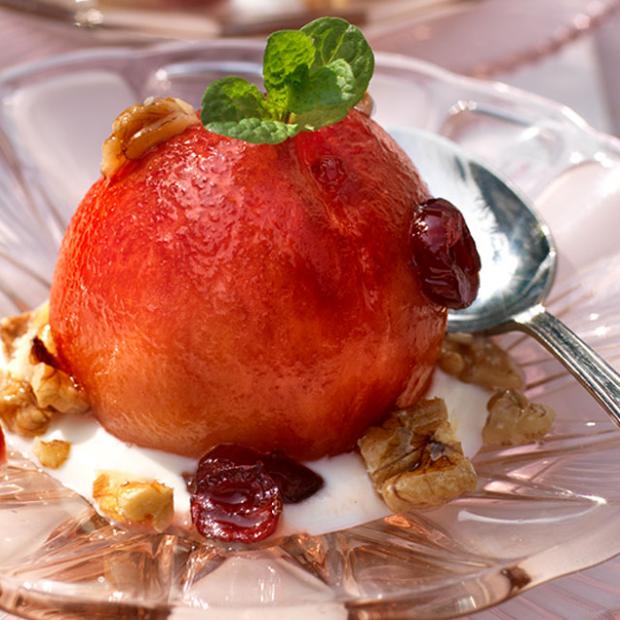 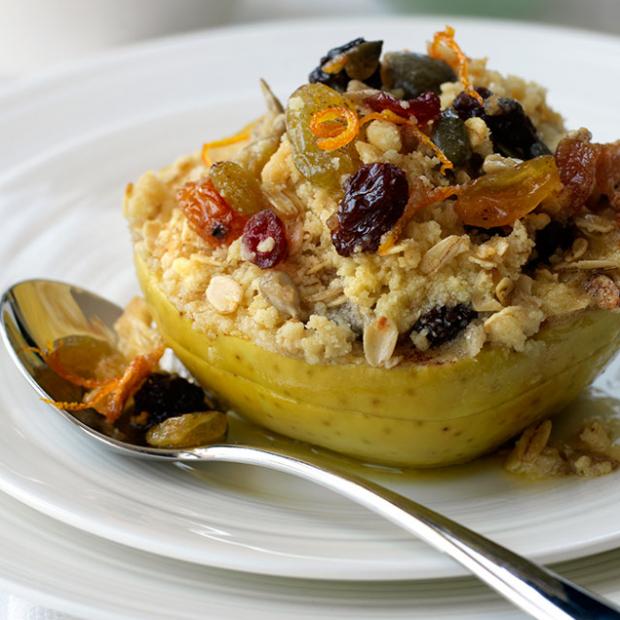