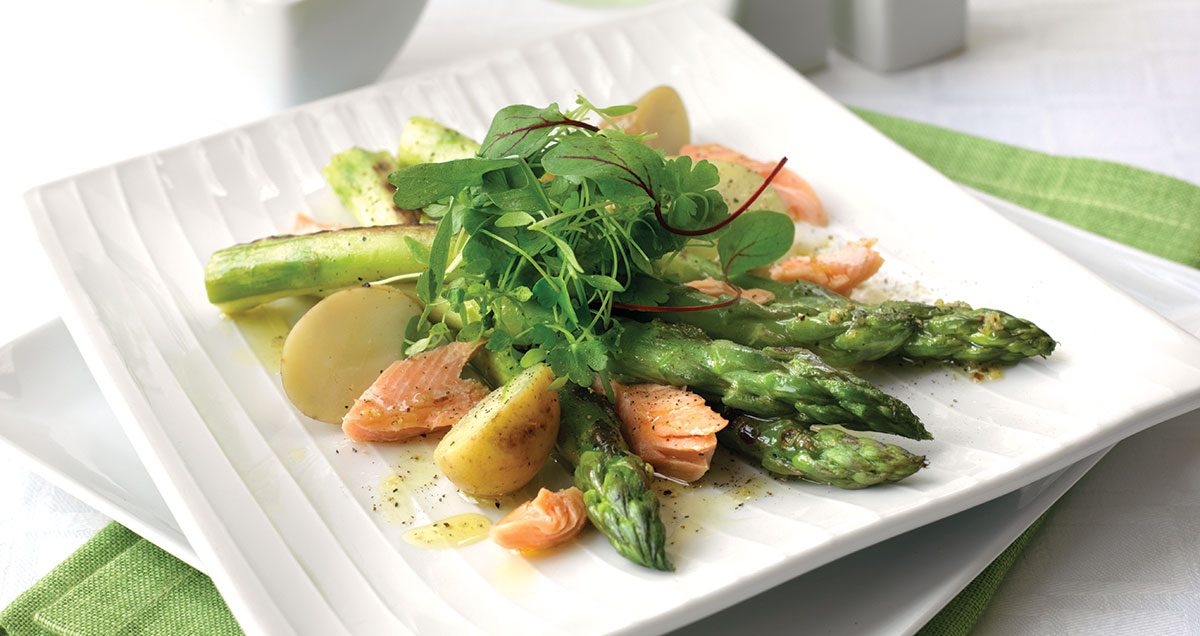 May is the best time for Jersey Royals. Pairing them with new season asparagus, alongside the smoked trout, makes for a delightful dish.

END_OF_DOCUMENT_TOKEN_TO_BE_REPLACED

Peel the asparagus and trim the ends to leave each spear approximately 15 centimetres long.

Mix the olive oil with the lemon juice and zest and garlic to make a marinade. Place the asparagus in a shallow dish, pour the marinade over it and place in the refrigerator for later.

Cut the potatoes in half and boil in salted water until just cooked. Drain, refresh under cold water and drain again. Add the potatoes to the asparagus marinade.

Heat a skillet on the stove and then hot sear the asparagus for 30 seconds each side. Set aside and keep warm.

Place 4 asparagus spears in the centre of each plate. Scatter 4 potato halves around them. Divide the trout up between the 8 plates and scatter around.

Top each plate with some mixed leaves and drizzle over the marinade from the asparagus. Finish with some fresh cracked black pepper.

Jersey Royal potatoes are grown on the island of Jersey and have European Union Protected Designation of Origin status—meaning that only this type of potato grown on Jersey can use the name.

Although potatoes have been grown on the island since the middle of the 18th century, the uniquely kidney-shaped Jersey Royals were first discovered in 1878. They have been grown commercially since that time, and today they are produced by around 20 different farms on the island.

Jersey Royals are classified as new potatoes—young potatoes with thin skins and a firm, waxy texture. They are the first new potatoes of the year in the UK, harvested from the end of March, although the main season is between late April and June.

Jersey Royals have a unique, slightly sweet taste compared with other new potatoes. Their characteristic flavour is in part contributed by a type of seaweed, called vraic, which is gathered from the Jersey beaches and used as a fertiliser by many Jersey farmers. It has been used to fertilise crops on the island since the 12th century.

Jersey Royals are rich in vitamin C, and this is particularly concentrated just beneath the skin. 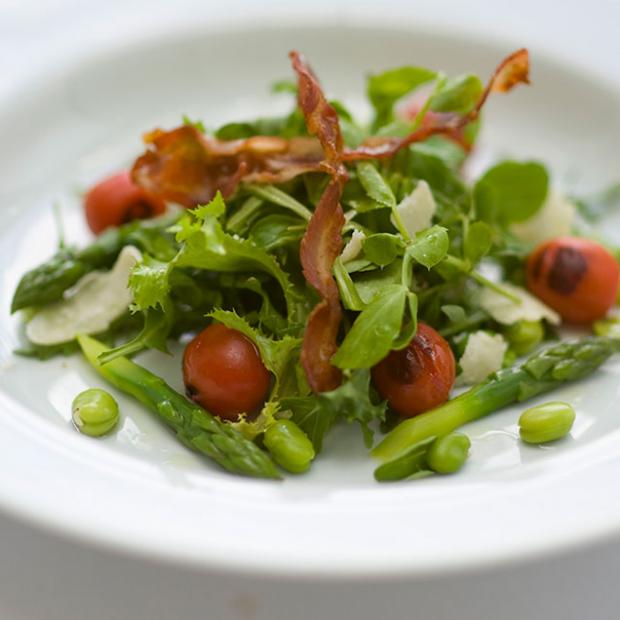 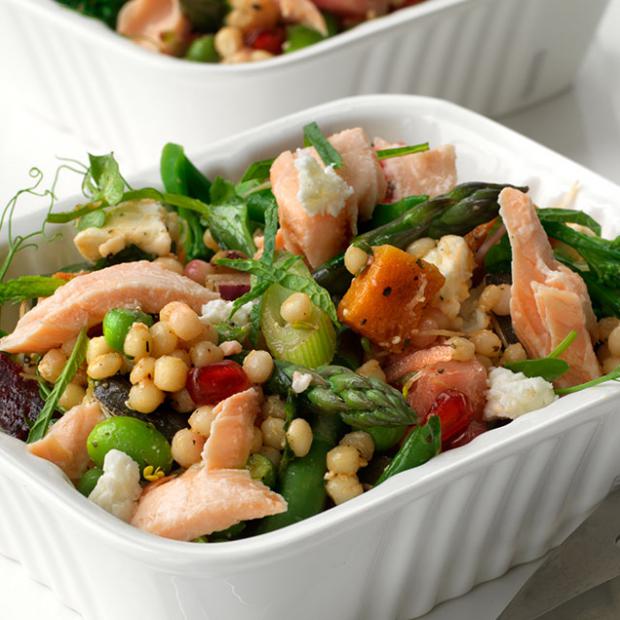 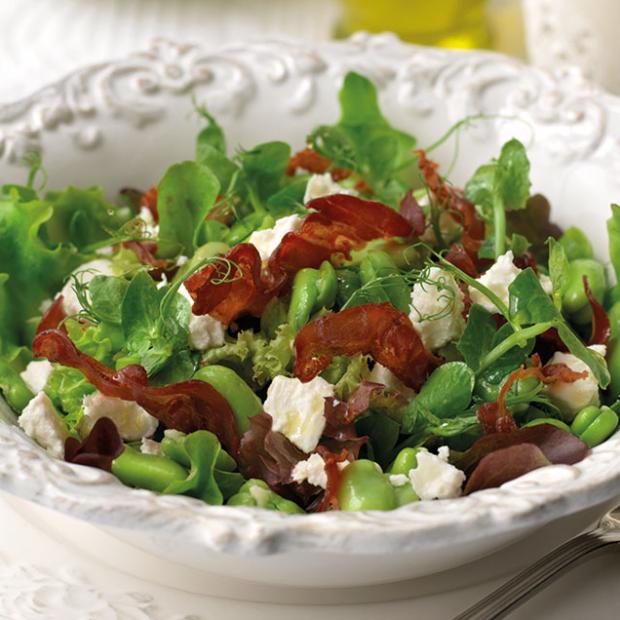